Sulfur dioxide (also sulphur dioxide) is a colourless gas.It is the chemical compound with the formula SO2.

Sulphur Dioxide SO2 Product Introduction:
Sulfur dioxide (also sulphur dioxide) is a colourless gas.It is the chemical compound with the formula SO2. It is a toxic gas with a pungent, irritating smell. It smells like burnt matches. It can be oxidized to sulphur trioxide, which in the presence of water vapour is readily transformed to sulphuric acid mist. SO2 can be oxidized to form acid aerosols. It is released naturally by volcanic activity and is produced as a by-product of the burning of fossil fuels contaminated with sulfur compounds.Sulfur dioxide is primarily produced for sulfuric acid manufacture.

As a preservative reducing agent:
Sulfur dioxide is sometimes used as a preservative for dried apricots, dried figs, and other dried fruits, it is also a good reductant.

As a refrigerant
Being easily condensed and possessing a high heat of evaporation, sulfur dioxide is a candidate material for refrigerants. 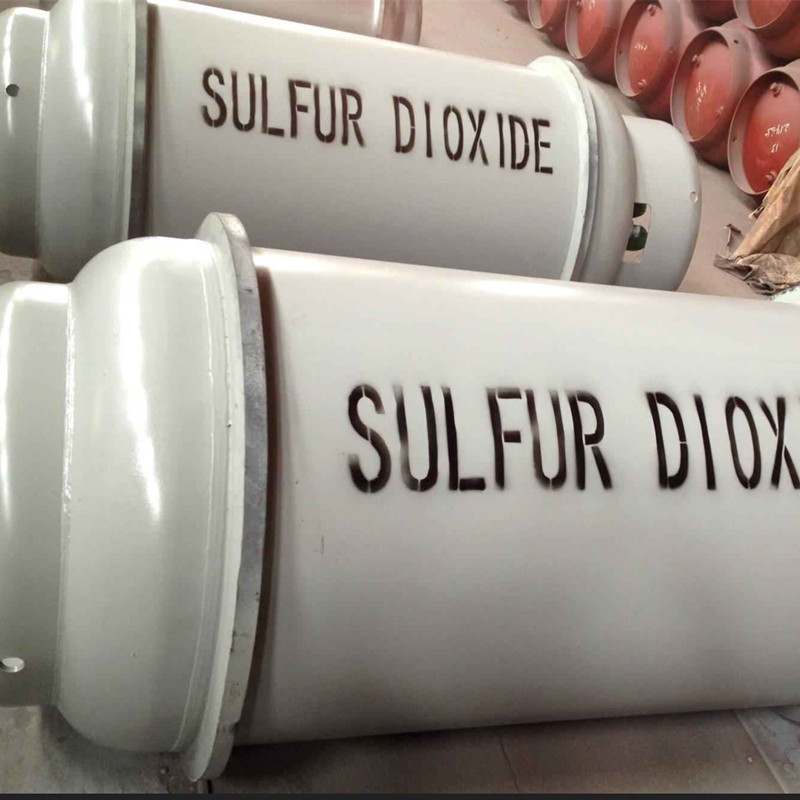 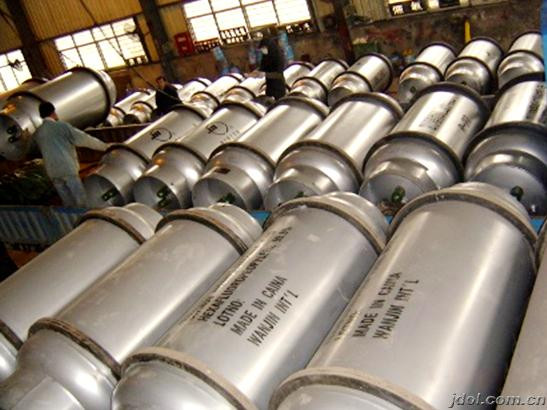