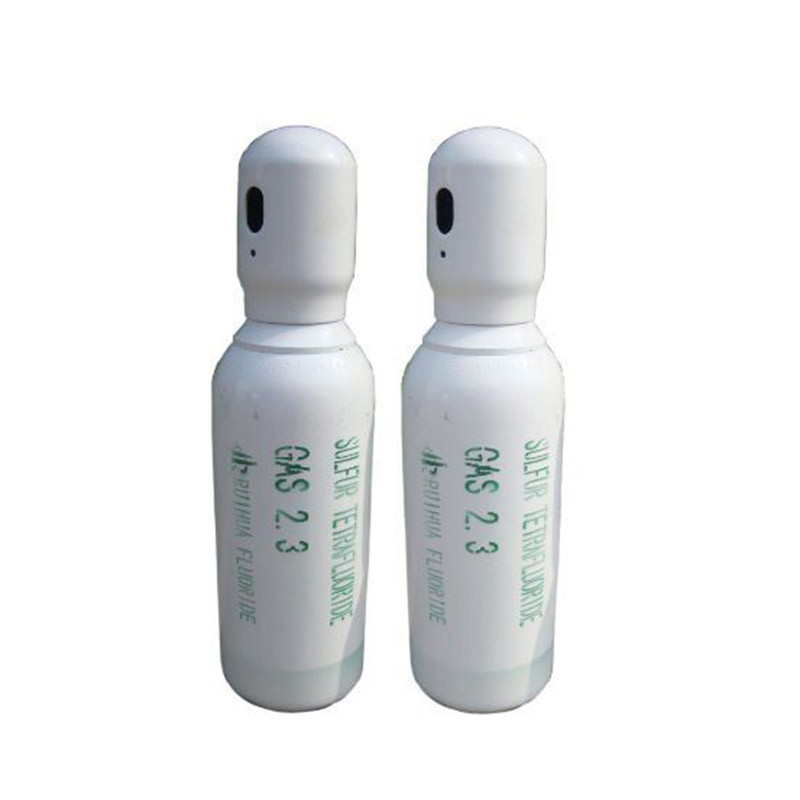 Sulfur tetrafluoride is an inorganic compound with a molecular formula of SF4. It is a colorless, corrosive and highly toxic gas in a standard environment. It has a molecular weight of 108.05, a melting point of -124°C, and a boiling point of -38°C. It is the most effective and widely used selective organic fluorinating agent. It can selectively fluorinate carbonyl and hydroxyl groups. It has an irreplaceable position in the production of fine chemicals, liquid crystal materials and high-end pharmaceutical industries. Sulfur tetrafluoride is a selective organic fluorinating agent. It is a colorless gas with a strong odor similar to sulfur dioxide gas under normal temperature and pressure. It is toxic and does not burn or explode in the air; at 600°C Still very stable. Vigorous hydrolysis in the air emits white smoke. Encountered with moisture in an environment can cause corrosion similar to hydrofluoric acid. Completely hydrolyzed into sulfur dioxide and hydrofluoric acid, when partly hydrolyzed, it generates toxic thionyl fluoride, but it can be completely absorbed by the strong alkali solution to become a non-toxic and harmless salt; it can be dissolved in benzene. Sulfur tetrafluoride is currently the most effective selective organic fluorinating agent widely used. It can selectively fluorinate carbonyl and hydroxyl groups (substituting oxygen in carbonyl-containing compounds); it is widely used in fine chemicals for high-end liquid crystal materials and The production of high-end pharmaceutical and pesticide industrial intermediates has an irreplaceable position. It can also be used for electronic gas, chemical vapor deposition, surface treatment agent, plasma dry etching and many other aspects. Used in organic synthesis, it is a common reagent for making fluorocarbons. Sulfur tetrafluoride is stored in a cool, ventilated warehouse. It should be stored separately from oxidants, edible chemicals, and alkali metals, and away from fire and heat sources.